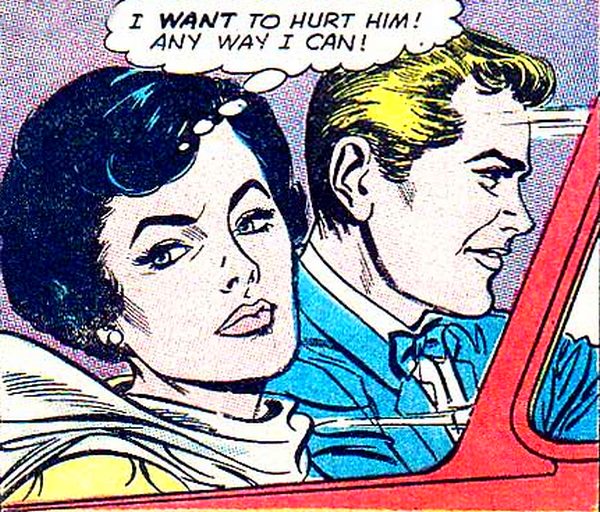 Right, so it wasn’t all that long ago when I received one of those annoying Facebook Instant Message Chat Popup Hailing Textbox Conversation-Starter thingys. Honestly though, it wasn’t the chat format I loathed (I shouldn’t blame IM). It was The Person who’d just suddenly appeared out of nowhere right there on my screen without any warning, right there with a cheerfully forced hello. This was then followed by forced small talk, followed by an uncomfortable string of non-apology apologies, the kind of apologies blaming anything OTHER than the person dishing out the apologies.

The Person was lacking in self-awareness, as ever. The Person blamed PTSD (“Did you know I had PTSD from my service?”). I wanted very much to tell both The Person and his PTSD to bugger off, while another part of me wanted to educate The Person and inform him that his PTSD wasn’t caused from his military service. He’d never been a real soldier. He’d never seen or experienced actual war trauma. His supposed PTSD would’ve been more likely caused by his lousy upbringing. But I let him…Yes, I stupidly let him (and I cannot believe I’m using this godawful term, but it suits) mansplain away his condition as an excuse for his general awfulness. I stupidly indulged The Person in further small talk.

I’d been stupidly indulging him this way, going back to my old pattern of cowering- submissive nice girl.

(Meanwhile, I’d been — and still am —  suffering from air hunger, dizziness, headaches, rapid palpitations, insomnia, shakiness, and nausea due to Lorazepam withdrawals. I’d been prescribed that hell because of my insomnia and panic attacks. However, The Person would never have understood the goddamned irony about having PTSD.)

So anyway, I let my vulnerability take over. For empaths, it’s kinda sorta easy to be vulnerable. The Person, however, was quick to grab hold of it and shred it just as he used to do. I’d opened a door for him as soon as our small talk focused on family. I’d mentioned my mom’s death, stupid me, but it seemed a natural response to his mentioning his stepfather’s heart attack.

Of course, that opened a door, the wrong door.

The Person was instantly all remorseful, all kindness and sympathies, not the sort of thing I’d wanted to hear in the first place, but I told him it was fine…I was fine. We were dealing with it. Etc. Contrived platitudes, etc.

Then he attempted to wax nostalgic with me.

He’d remembered how wonderful she was. How sad though. Just how very sad though.

Should’ve stopped right then, right there. I know this now. The Person then got all weird and said he’d remembered when he was at the house — while I was off at college and my dad was on TDY during the Gulf crisis — and he and my mom had had such nice, little private chats, just the two of them. Naturally, he didn’t elaborate. He just let it hang there.

But that was the sort of creepy as fuck thing he always did, like a true sociopath, where he’d offer up half of the information but tossed in some sickening implication to go with it.

The Person — That Person — doesn’t know that mere months after that conversation, he’d inspired me. Yes, he’d actually inspired me…

I’m currently in the process of heading a Domestic Violence Awareness Month campaign on my campus in October. I’ve already set the wheel in motion with the help of some great people (and am still meeting with more of them), and it’s going to be something fierce. Next year, it will be even better, I predict, because this year’s is merely laying out the groundwork for the next.

All it took was a crack in the door for me to get my will back all over again.

Funny how that worked out, isn’t it?

In response to the Daily Prompt “fierce.” 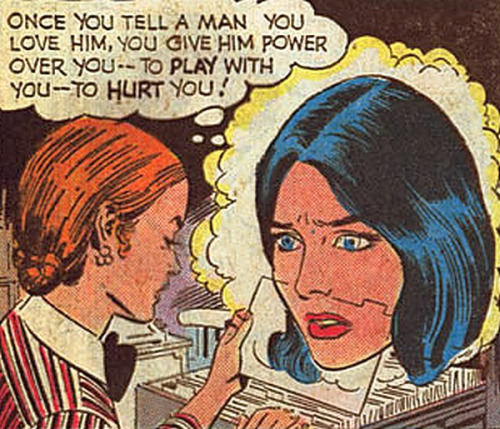